Teacher and administrators all over the world are doing amazing things, but some of the things we are still doing, despite all the new solutions, research and ideas out there is, to put it mildly, incredible. I have compiled a list of 14 things that are obsolete in 21st century schools and it is my hope that this will inspire lively discussions about the future of education.

It really depends which way you look at it. Would you rather be left in the dark on what types of attacks can occur, how they are performed and not know how to protect yourself against them? Doing so would not make the threats go away; in part, you would simply be denying that they exist.

Surely, it is safer to be open and honest about the threats, understand how they can occur then become educated on and implement the appropriate countermeasures. In large part, that is why my articles always detail not only how to perform the hacks, but really focus on how to protect against them.

The purpose is not to teach people how to hack, but rather to educate on how to prevent systems from being exploited.

The Wireless Hotspot Hacks Wireless hotspots are everywhere. With T-Mobile, Concourse, Wayport, etc. Some of these hotspots are free and some of them require a fee or subscription.

Either way, you will continue to see how being in a public Wi-Fi hotspot poses the greatest security risk you will find. In actuality, this still takes place. With the onset of Public Wi-Fi locations, the threat of fraud and misuse has also moved to the stealing of wireless subscription credentials.

An easy and inexpensive method to steal wireless subscription credentials is by AP Phishing. As it stands today, the only real methods a typical end-user has to determine if a wireless access point is valid is by recognizing the SSID and ascertaining if the site has the look and feel of the real public Wi-Fi hotspot login page.

Unfortunately for the end-user, both of these can be easily spoofed.

Performing this technique requires two steps: Essentially, we will be turning the laptop into an Access Point. Both of these can be purchased from http: Airsnarf consists of a number of configurable files that control how it operates.

This default page will take the username and password that is entered and dumped into a file where it can be read. Depending upon your HTML skills, you can either get real fancy or just stick to basics. Once Airsnarf is configured and the customer Login page is created, the attack can be launched.

Any airport, coffee shop, or other public area where people utilize their laptops will work. To launch the attack, activate Airsnarf by typing the. Airsnarf being launched and waiting for a connection An end-user attempting to connect to the hotspot will see the SSID that was entered into the airsnarf.

Upon launching their browser, they will be prompted to enter their username and password. This could be only the beginning, though. Without question, there will be users that will fall for this trick and you now have access to their e-mail.

Malicious Websites and Browser Exploits Given the knowledge of the aforementioned exploits, a creative combination could be had.

In a season stained by overall ratings declines and political controversy, that NFL Week 6 rating is down 13% from the early numbers of the much tighter October 9 matchup between the Minnesota. Sep 15,  · This is the twice-weekly hidden open thread. Post about anything you want, ask random questions, whatever. You can also talk at the SSC subreddit or the SSC Discord server. So, why write an article called “Cool and Illegal Wireless Hotspot Hacks” that details how to perform hotspot hacks? Some would say it is irresponsible and enables those with ill intent to hack unsuspecting victim’s machines. It really depends which way you look at it. Would you rather be left in the dark on what types of attacks can occur, [ ].

That way an attacker could gain access to an end-user system just by that user attempting to connect to what they believe is a valid Wi-Fi hotspot. All a hacker would need to do is copy the malicious code into the login page and every person who connected to that hotspot could potentially be exploited.

Run the arpspoof command to redirect traffic destined for the Internet to the malicious webpage. Running dnsspoof, you can see that a user attempted to go to foxnews. This is the page that contains the malicious content that will enable a hacker to connect to the victim machine via Netcat.

This page appears regardless of the URL entered by the end-user. This page could look like and say anything.Jun 28,  · A review of chronic pain impact on patients, their social environment and the health care system. 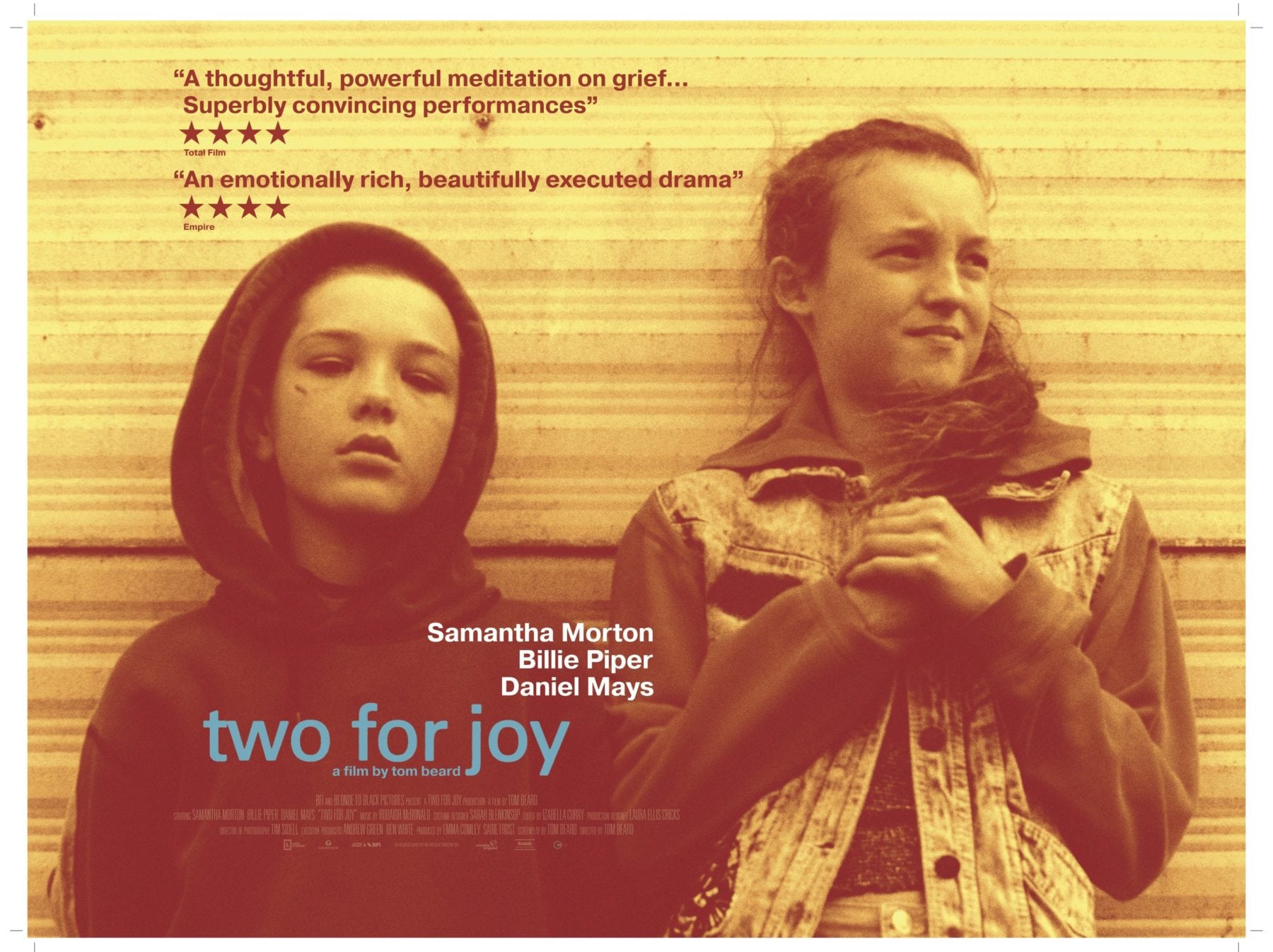 and studies that specifically analyze the impact of pain on the family environment are scarce. In this review, our goal was to describe the effect of CP on the individual, their family and social environment, as well as on the health.

Social Work and the Environment: Understanding People and Place. By Michael Kim Zapf, PhD, RSW The profession’s tendency to limit the broad notion of environment to focus only on social environments seriously inhibits our ability to engage with pressing environmental concerns.

Each year, the company I work for brings on college students as interns. One thing I have noticed is the lack of following the . This idea would cost so much money. In many distrcits, elementary, middle, and high school students ride the same bus.

In order for one level to start/dismiss at different times than the others, the buses would have to run longer. This website supports three options for navigating through the comic: horizontal scrollbar, left and right keyboard arrows, and dragging the comic. As a recruiter, one of the most discouraging things I come across on resumes is a large gap in time that has been left unaddressed.

A review of chronic pain impact on patients, their social environment and the health care system